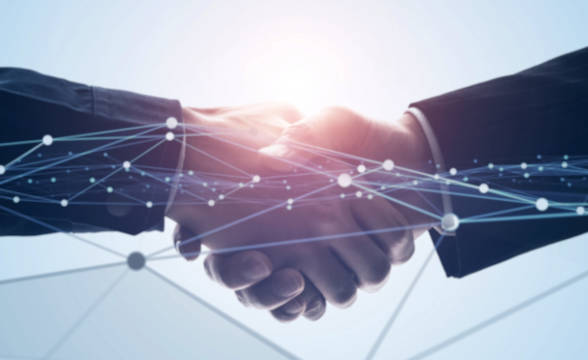 The global business-to-business gaming technology provider, Bragg Gaming Group, announced it expanded the reach of its technology and content to Michigan via a new deal with the leading operator BetMGM.

The latest deal builds upon a collaboration inked between BetMGM and Bragg’s Spin Games studio. This long-term deal helped the two companies in strategic US markets such as Michigan, New Jersey and Pennsylvania. Now, the new deal further builds upon the positive momentum with BetMGM.

At the same time, Bragg benefits from increasing its presence in North America and the United States. Currently, the company has joined forces with six operators delivering its leading technology and content to multiple iGaming markets in North America.

Bragg’s president and chief operating officer, Lara Falzon, revealed that the company planned to expand its presence in North America by delivering content from its proprietary studios for iGaming operators. Moreover, she explained that the company planned to bring new games thanks to its deals with third-party providers. According to Falzon, the new collaboration further boosts Bragg’s growth strategy which is expected to deliver growth.

“We are pleased to build on our existing relationship with BetMGM and look forward to providing them with content that helps them continue engaging with their existing players at high levels and attract new players.“

She added that Bragg is excited to expand its collaboration with BetMGM. Last but not least, Falzon said that the new deal will deliver engaging content which is expected to boost the retention and engagement rates for the operator.

The importance of the market in Michigan was underlined by data released from Bragg. The company pointed to research from H2 Gambling Capital, which predicted that the market in the state is about to generate some $1.5 billion in gross win for 2022. At the same time, separate research from Eilers&Krejcik Gaming’s US Online Casino Monitor revealed that BetMGM is undoubtedly a leader in the online casino market in Michigan by holding 38% of the market as of August 2022.