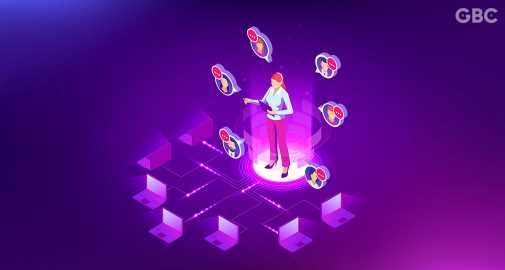 Since its establishment in 2019, the Center has successfully resolved over 5 000 player complaints.

The Center is just one of the many initiatives launched by Casino Guru aimed at making gambling better and safer for everyone. The Global Self-Exclusion Initiative, whose goal is to create the world’s first global self-exclusion system, and the Casino Guru Academy, offering freely available educational materials for iGaming professionals, are a few other notable examples.

The most recent project to come out of Casino Guru’s factory of ideas, the Casino Guru Awards, was successfully launched in November, attracting a lot of attention from both operators and the media. The Awards even introduced a category specifically dedicated to “The Most Effective Handling of Complaints”, giving Casino Guru’s complaint experts another opportunity to use their expert knowledge in practice.

According to Petronela Kontos, Casino Guru’s Complaints Team Lead, the length of the resolution depends on many factors. While it can sometimes be done within hours, there has also been a case that has dragged on for 251 days. The average time required to resolve a complaint is 15 days.

“If you told me at the beginning of our journey that we would one day be celebrating this milestone, it would be very hard for me to believe you. It’s mind-blowing to think about the expansion our department has undergone in recent months, not to mention the Center now being the number one source of support for both players and casinos,” Kontos replied when asked about the achievement.

“We have managed to become some sort of a mediator between the two parties, securing the status of an authority in the process. It makes me very proud that we are able to do our part in spreading Casino Guru’s idea of improving the online casino industry,“ Kontos proudly added.

The Complaint Resolution Center is constantly growing, which is evidenced not only by the number of active team members but also by the year-on-year increase in the number of resolved complaints, which currently stands at 67%. What’s more, the Center has already solved over 2 400 complaints in 2022 so far, which, compared to 1 627 complaints resolved in 2021, already represents a significant increase.

With 2022 slowly coming to an end, one can’t help but wonder how long it will take until the Centre reaches another significant milestone. The figures seem to be clear on one thing though: players like the Complaint Resolution Center, and the Centre is great at what it does.