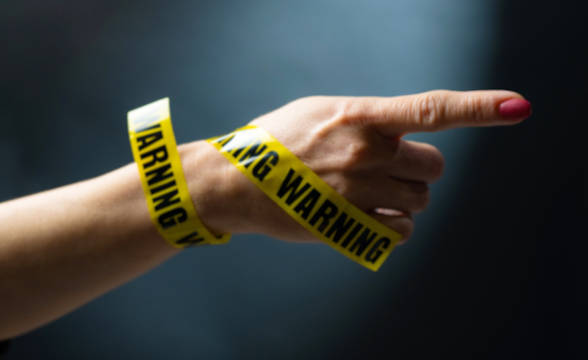 Enhanced Due Diligence Checks Are Needed

On Friday, the Authority reiterated that licensees need to conduct enhanced customer due diligence (EDD) to fight against money laundering and terrorism financing. Those EDD checks can ultimately help the licensed operators avert such issues and ensure compliance with the Danish AML act.

“That a country is listed on one of the FATF’s high risk lists does not inherently require EDD to be conducted but to be considered as a risk factor, as opposed to players from jurisdictions listed in the EU Regulation of High Risk Third Country list pursuant to art,“

On the other hand, the FATF also has multiple jurisdictions within its black list. Currently, that list includes Iran, Myanmar and North Korea. Those jurisdictions were flagged by the FATF as significantly high risk where changes need to be implemented to ensure effective AML regulations and counter terrorism financing (CTF) policies.

“The Danish Gambling Authority draws attention to the fact that the FATF has updated its Grey List (jurisdictions under increased monitoring) and Black List (call for action),”

Cambodia was one of the countries that landed on FATF’s gray list. Ever since that happened, the country has initiated a crackdown on illegal gambling while seeking to prove effective AML and CTF practices. Striking down illegal gambling operations and raiding illegal venues, Cambodia’s government demonstrated its intention to exit FATF’s gray list.

After the country showed strong support for effective CTF and AML practices, it asked the FATF to reassess its operations and if possible, to remove the country from its gray list. It is yet to be confirmed when and if the Task Force will conduct further assessment of Cambodia and what the conclusion would be.