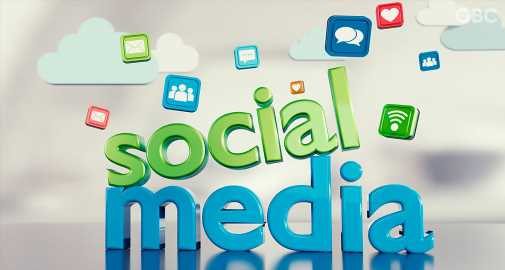 How to always stay in touch with all the updates, new policy changes, and brand-new trends on social media platforms? GBC Time highlights the week's most important news on social networks in one digest. Below you will find a detailed overview of the TikTok revealed secret button, the new policy violation feature on YouTube, and Twitter’s new steps toward reducing ads.

Who is boosting new trends on TikTok – exclusive secret revealed

According to the Forbes investigation, TikTok and ByteDance workers have an option to “heat” the specific trend on the platform. Moreover, the companies' employees can boost the specific video to guaranteedly push it to the top-viewed list.

While the TikTok algorithm is still true, it is not the only system that determines the future trends on the network. TikTok and ByteDance secretly choose the videos to speed up their promotion and increase the views on it in a manual way using a special button.

Some of Forbes's sources stated that some of the TikTok employees use this function against the company’s policy by engaging content based on their personal preferences. It means that workers could promote videos of their or their spouse’s accounts.

System of heating is a habitual pattern for many of social media companies, however, such privileged policies can undermine users’ trust.

Elon Musk seems to not be done with all the Twitter reforms and updates. Since Twitter became another Musk-owned business, users worldwide have been complaining about the big changes, including the ads issue.

The businessman has finally admitted that ads are getting worse on the platform. And announced new steps to solve this problem.

In addition to the new ads frequency policy, the businessman plans to launch a new paid subscription plan, which will include a fully non-ad use.

Follow our social media news digest on the official GBC Time website to know how this affects marketing on the platform.

End of the AltspaceVR era on Microsoft

Microsoft officially announces the shutdown of the virtual space AltspaceVR. The tech giant launched this social network for virtual meetings via using 3D avatars. The last day, when users can use the space is 9th March. After that Microsoft is going to give all the resources to the mixed reality platform Microsoft Mesh.

VR space is the tasty morsel for the leading tech companies these days. But it seems that Microsoft is still searching for the best form of the virtual network.

From now on, content creators will receive the ultimate guide to the violation and visual timing of where this violation was in the video.

YouTube will explain every single detail of the violation to make so that there are no questions and doubts about the fairness of the platform's decision.

But still, users have the option to appeal any reports or delete the fragment including the policy violation.

Social networks are a continuous stream of not only trends but also constant changes, upgrades, and reforms. Platforms change and improve the terms of use or functionality for a better experience, but of course, there are exceptions.

Do not miss the social media marketing digest on the official GBC Time website.