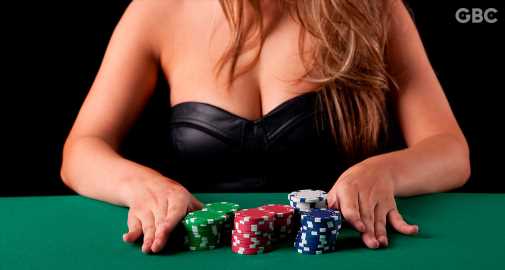 During a live stream of a poker tournament at the Hustler Casino, a player Sashimi revealed more than she intended to. During a game of Max Pain Monday, the player’s shirt felt open, showing bare breasts. While other players at the table seemed confused, Sashimi nonchalantly continued the game.

It was later revealed, however, that the whole thing was a stunt. A poker player was just wearing a bodysuit with fake breasts underneath her clothes. It appears that Sashimi fully intended to expose this bodysuit during the game. Some players reportedly were outraged by such a hoax, saying that it spoils the atmosphere of poker live streams and ruins the reliability of the show.

Hustler Casino Live owners weren’t too concerned about the fan’s reaction. One of the co-owners, Nick Vertucci, stated that although he wishes he knew about the stunt, he believes it is an innocent gag.