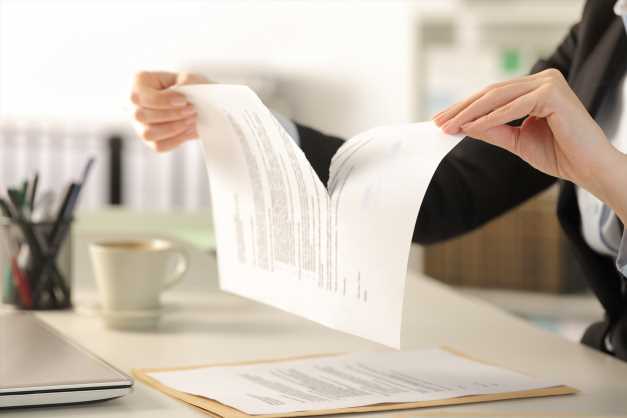 Plans for the listing were announced in September last year, with PlayUp and IG Acquisition Corp having entered into a business combination agreement and also agreed terms on a scheme implementation deed.

The terms of both of these were amended last month so that all exclusivity provisions were removed and permitted all parties to discuss alternative potential business combinations with alternative target companies.

The amended agreements also provided an allowance for immediate termination of the agreement and deed should any party agree terms with a third party to enter a business combination.

IGAC has now given written notice in an 8-K form to the US Securities and Exchange Commission (SEC) that it had opted to terminate the agreement with PlayUp.

IGAC also said that it is no longer seeking to combine with alternate targets, with its board of directors stating it will not be able to complete a transaction by its previously set deadline of February 5 and will instead dissolve and liquidate, effective at of the close of business on 11 January.

As of the close of business on 11 January, the public shares will be deemed cancelled and represent only the right to receive the redemption amount.

All outstanding shares of Class A common stock that were included in the units issued in its initial public offering will be redeemed by IGAC at a price of approximately $10.12 each, after taking into account the removal of a portion of accrued interest in the trust account to pay taxes and for dissolution expenses.

The news will come as a blow to PlayUp, which in July revealed that it had entered into a strategic review to consider “alternatives” to its strategy at the time – including the potential sale of the business.

The operator has had a complicated history with acquisition; the business’ planned sale to cryptocurrency exchange FTX collapsed in 2020. Leadership blamed then-US CEO, Laila Mintas, claiming she contacted FTX CEO Sam Bankman-Fried and told him that PlayUp was “not clean” and had “systemic issues”, following a dispute with her employer.

The incident led to PlayUp filing a restraining order against Mintas in Nevada court. However, the order was later overturned – with the US Ninth Circuit Court of Appeals upholding the lower court’s judgement that PlayUp had not proven “the likelihood of success on the merits” when the case itself is judged.