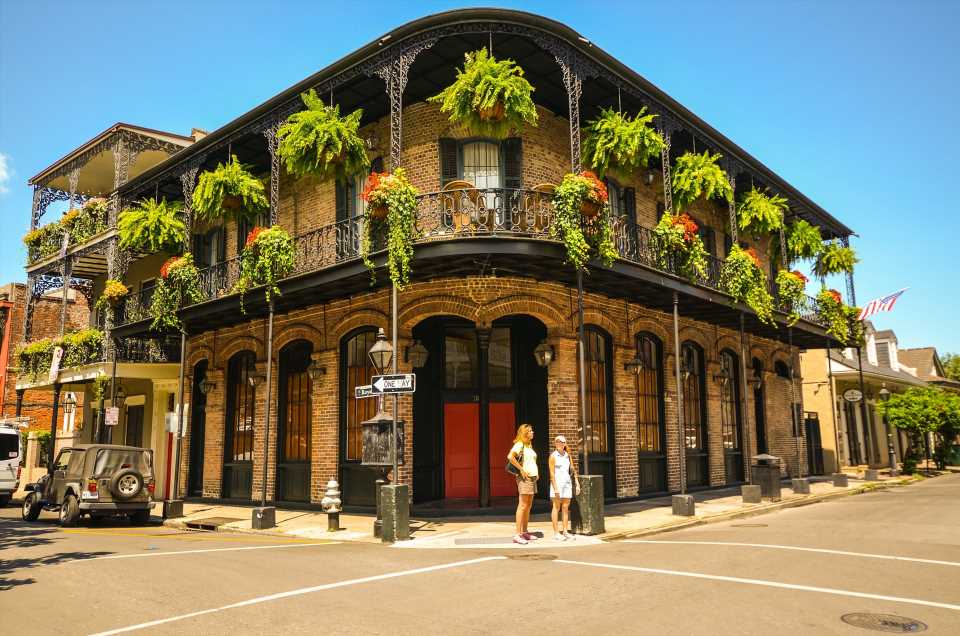 Revenue was at its highest since the state opened its legal online wagering market in January of 2022, surpassing the previous monthly high of $28.4m in March.

The December revenue total was also in stark contrast to the $27.6m loss reported during November, which came as a result of US businessman Jim “Mattress Mack” McIngvale winning a number of large bets on Major League Baseball’s World Series.