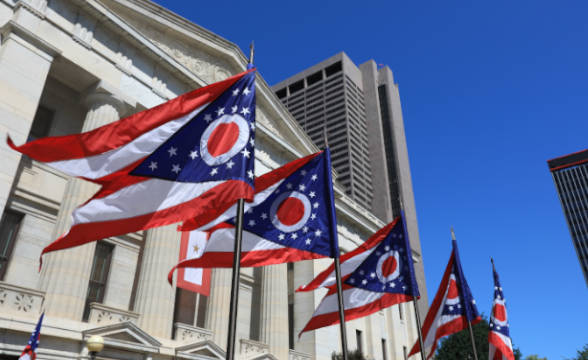 The long-anticipated launch of sports betting in Ohio is expected to bring many benefits to sports fans. There are more than two dozen licensed operators which will create a competitive market. At the same time, with a population of nearly 12 million, there are high hopes for Ohio’s sports wagering market. Now, a new study released by BonusFinder predicts that the state is expected to become the number one sports betting state in 2023.

The new study points out that Ohio will likely be holding the top position within the 2023 Sportsbook Bonus Index, with a 14.8 bonus index. The state, according to the study surpasses Maryland and Massachusetts which take second and third place respectively.

Fintan Costello, BonusFinder’s managing director, said that the popularity of sports betting in the US soared in the last five years. In anticipation of the upcoming launch of the market in Ohio, he predicted that the state will quickly solidify its leadership position within the sports betting vertical.

“The last five years have seen explosive growth across US sports betting states but Ohio is about to burst on the scene on New Year’s Day and rapidly provide consumers with the most attractive offerings anywhere in the country.“

Costello explained that currently there are several major sports betting operators that dominate the markets. However, he pointed out that this will likely not be the case for the Buckeye State, considering that there are 25 different brands that will deliver bettors competitive bonuses and rewards. The managing director added that the timing for the launch of the sports betting market in Ohio is perfect, considering it precedes the Super Bowl.

The latest study also acknowledges data from the gambling regulator in the state, the Ohio Casino Control and Lottery Commission, which reveals that the state’s 11 racinos and casinos have seen $188.6 million in revenue for September. This, according to the study, confirms an increasing interest in gambling and betting.